Visit the museum in winter time: 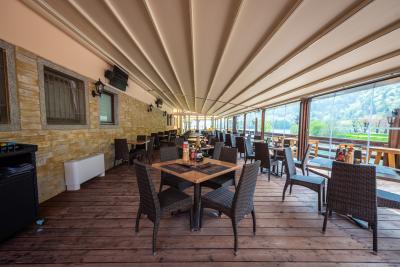 TEMPORARY CLOSING OF THE CYCLE PONALE

Scroll To Top
Cookies help us deliver our services. By using our services you agree to our use of cookiesDetails
Ok